Kazakhstan considers the U.S. one of its most important diplomatic partners and both countries have shared priorities. Bilateral cooperation was affirmed by President Donald J. Trump and then-President of Kazakhstan, Nursultan Nazarbayev at the White House in January 2018. The two leaders reaffirmed the independence, territorial integrity, and sovereignty of Kazakhstan, as well as its role in advancing global peace and prosperity.

President Kassym-Jomart Tokayev, who was sworn in as the new president of Kazakhstan on March 20, 2019, pledged foreign policy continuity. 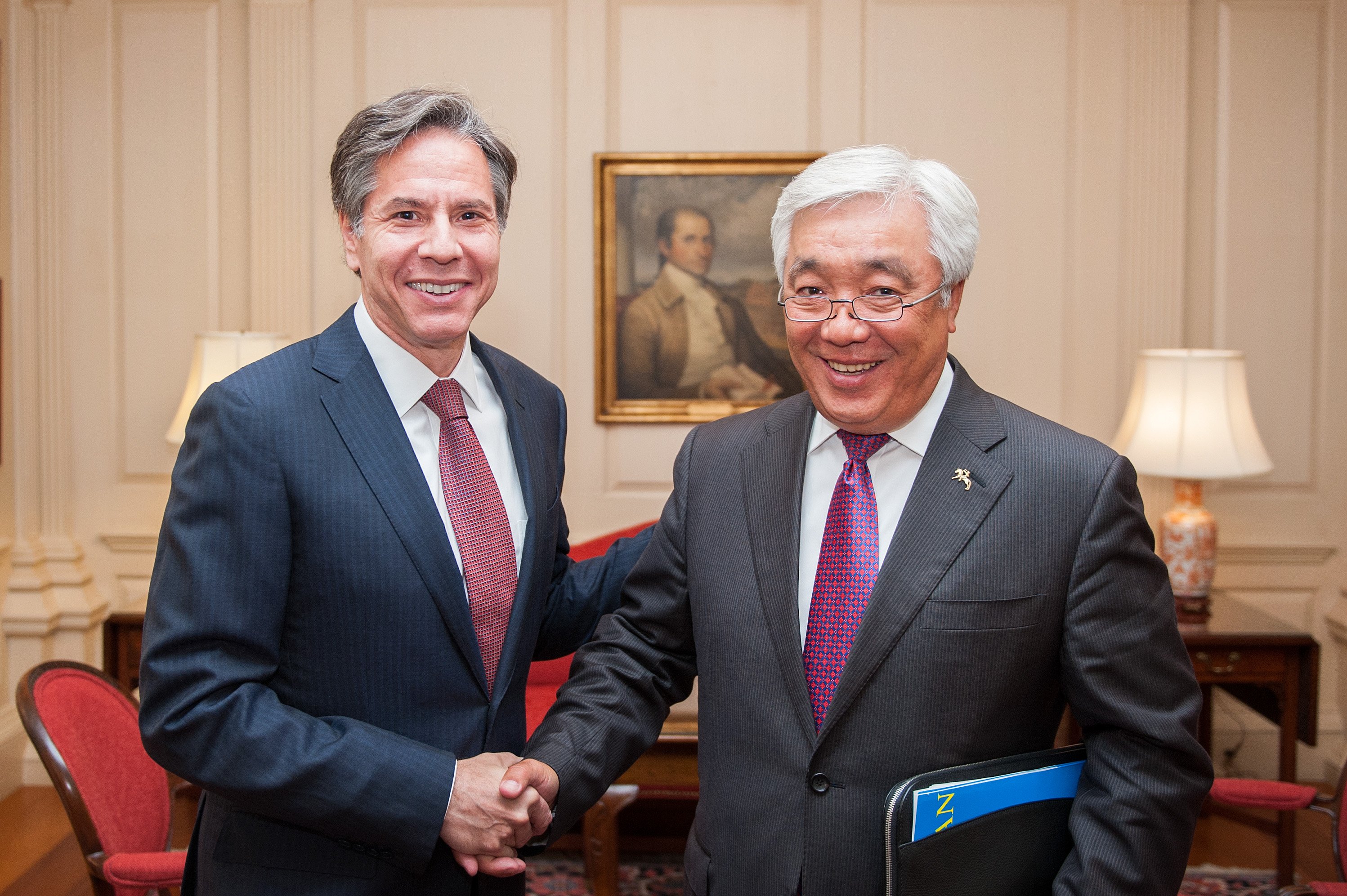 The U.S. State Department recognized the leadership of former President Nursultan Nazarbayev, his role as the father of modern Kazakhstan, and affirmed the importance of continuing to strengthen Kazakhstan - U.S. relations with President Tokayev.

Kazakhstan and the United States in 2010 launched the Annual Bilateral Consultations (ABC) under Strategic Partnership – a framework for cooperation on range of issues including regional cooperation, stabilization of Afghanista... Read more

Kazakhstan rule of law initiatives are points of partnership with the United States and European Union. The US has introduced the American Corners program to promote American culture and the English language. Under the program, the US has opene... Read more