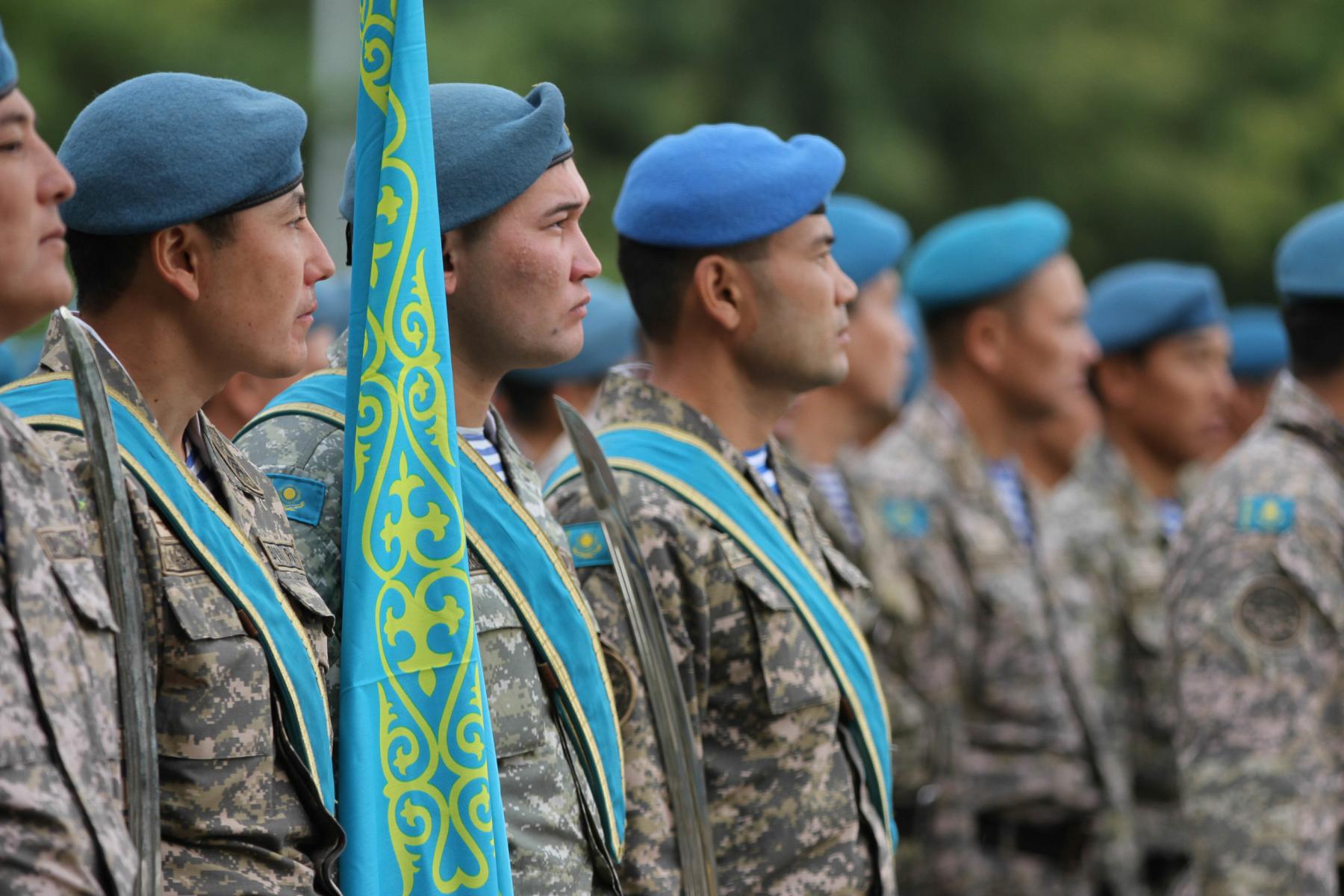 Kazakhstan takes seriously its international obligations in the fight against terrorism. As part of its commitments to implementing United Nations resolutions, Kazakhstan works closely with the Counter-Terrorism Committees of the UN Security Council, and has joined the multilateral effort to combat transnational crime, such as illegal trafficking of drugs, arms, and human beings.