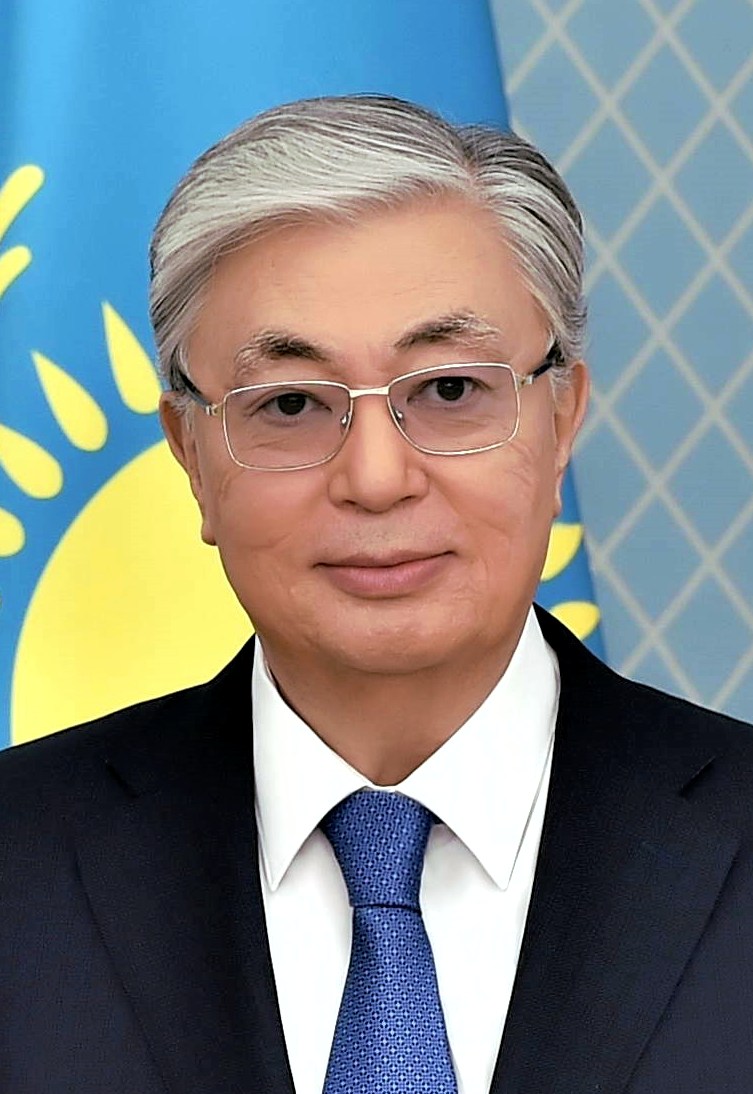 A meeting of the President of Kazakhstan, Kassym-Jomart Tokayev, with representatives of large international investment companies took place at the Akorda residence. The head of state noted that foreign investments have become one of the key factors in the development of Kazakhstan, therefore our country pays special attention to improving the investment climate.

-Systematic and comprehensive work in this area has allowed us to become the largest economy in Central Asia and one of the fastest growing economies in the post-Soviet space. During the years of Independence, we have attracted more than $370 billion in foreign direct investment. The state gives priority to supporting investors. We have introduced the principle of individual and comprehensive support for each investor\, the President said.

The head of state stressed that he personally heads the Council of Foreign Investors, which is a key platform for interaction with investors. In addition to attracting direct investment in the real sector, much attention is paid to the development of the securities market and attracting foreign portfolio investors. According to him, Kazakhstan has the largest capital market in the region.

- The National Bank, as a key financial regulator, is actively working on the further development of debt and securities markets. A developed legal and material infrastructure has been created in Kazakhstan. Two stock exchanges are successfully operating in the country - KASE in Almaty and the Astana International Financial Center, Kassym-Jomart Tokayev said.

According to the President, the IPO of the world’s leading uranium mining company Kazatomprom and the regional leader in the field of fintech Kaspi.kz made it possible to increase the dynamism and liquidity of the capital market.

The head of state informed the meeting participants about plans for the privatization of public sector enterprises.

- Currently, a large-scale campaign is being carried out to privatize more than 700 state-owned enterprises in various sectors of the economy of Kazakhstan, including oil and gas, energy, infrastructure. We consider it preferable to place shares of the largest companies on national stock exchanges, the President said.

Kassym-Jomart Tokayev expressed hope that today’s conversation will provide a good opportunity to exchange views on the possibilities of increasing the inflow of foreign investments to Kazakhstani markets. He also noted the need to hold meetings of this format on a regular basis.